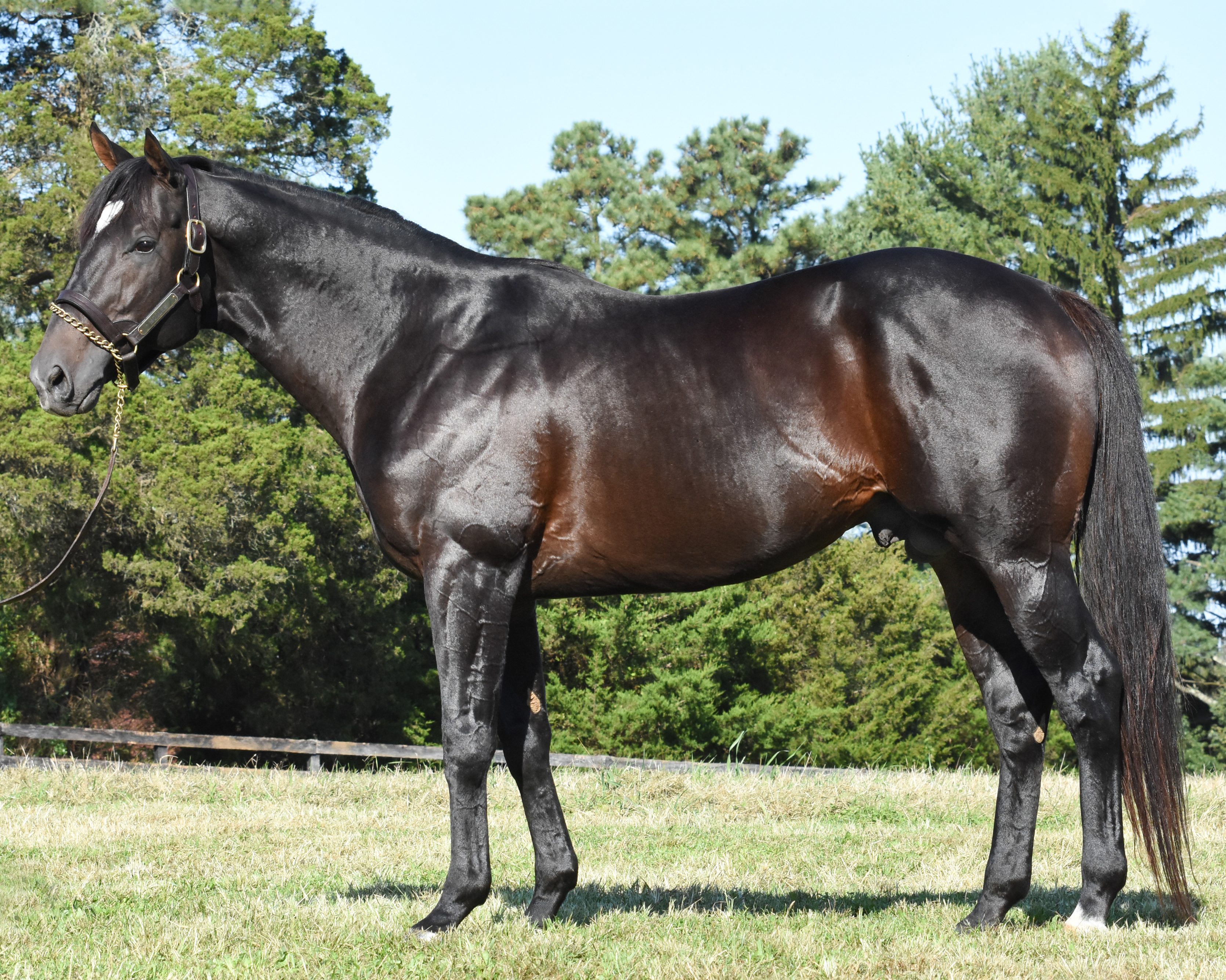 Country Life Farm, Seth Hancock, and Mrs. Adele Dilschneider formed a breeding syndicate to stand War Front’s brilliant sprinter Mosler at stud in Maryland. An A + nick to so many mares in the Mid-Atlantic region, Mosler stands at Country Life for $4,000 Live Foal. Mosler won the $100,000 Laurel Dash Stakes in 1:08 1/5, defeating $3-million earner Ben’s Cat. A perfectly correct individual, Mosler was bought by Mrs. Dilschneider for $1,050,000 at the 2012 Keeneland yearling sale. His half-sister, Contested, sold for $2,300,000 that fall, after winning the Grade One Acorn and Test Stakes. Coolmore Stud bought his full brother, Gr. 2-placed Air Vice Marshal, for $2,200,000 to top the 2014 Keeneland September sale. Mr. Hancock and Mrs. Dilschneider have supported the colt at stud.

Most War Fronts are “grass” horses, but Mosler won his conditions on “dirt”, winning three times in New York. Then Hall of Fame trainer Bill Mott switched him to turf, where he won Belmont Park’s $100,000 Elusive Quality Stakes. When word came out after the Laurel Dash that he was coming to Country Life, breeders requested contracts right away. He bred 102 mares his first season at stud and is the Mid-Atlantic’s Leading Freshman Sire in 2020 with 7 winners and  stakes-winner Miss Nondescript in his first crop.

MOSLER Videos
MOSLER Photos
Progeny
Mosler is known for stamping his foals - many have his heart-shaped star and a snip. His first crop of 70 two-year-olds race in 2020.
See pictures of his outstanding first-crop foals.

Mosler’s first winner was Heir Port, a look-alike son who dominated in a Monmouth Park maiden race first time out. He has sired 7 winners so far in 2020 and is the mid-Atlantic’s leading Freshman Sire. 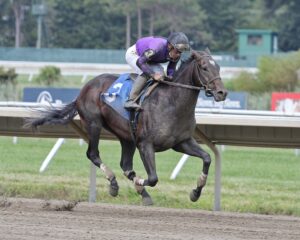